More
Home Opinion ACT Column The murderer of Zhang Yingying was sentenced to life imprisonment. Why did...
OpinionACT Column

The murderer of Zhang Yingying was sentenced to life imprisonment. Why did he escape the death penalty?

On Thursday, after the jury was unable to reach an agreement on whether to impose a death sentence, Zhang Yingying’s defendant, Brend Christensen, was sentenced to life imprisonment. On June 9, 2017, Zhang Yingying disappeared after a black car near the University of Illinois at Urbana-Champaign. The defendant has not revealed the whereabouts of Zhang Yingying’s body.

A jury in the US District Court for the District of Peoria, Illinois, ruled last month that 29-year-old Christensen was charged with the murder of Zhang Yingying’s series. The same jury consisting of five women and seven men then entered the sentencing phase.

Zhang Yingying, 26, is a visiting scholar at the University of Illinois at Urbana-Champaign.

Although the state of Illinois has abolished the death penalty, the case is a federal case under the US Kidnapping Act and can still be sentenced to death.

During the end of the sentencing phase on Wednesday, the prosecutor described how Christensen took Zhang Yingying to his apartment with his own policeman, and raped her there, then hit her with a baseball bat. And beheaded her.

Three days after the murder, the former Ph.D. student at the University of Illinois purchased a sewer dredging agent and a garbage bag. The use of these items is not known at this time. The defendant has never revealed the whereabouts of Zhang Yingying’s body.

Christensen’s team of lawyers admitted that their client had killed Zhang Yingying after the trial, but asked the jury to consider the defendant’s lack of criminal record, alcoholism, drug abuse and mental problems.

The death penalty must be made by the jury

Cheng Shaoming, a member of the American Bar Association and a well-known Chinese criminal case defense lawyer, told VOA that US federal law stipulates that sentencing judgments involving the death penalty must be made by a jury rather than a judge. Only 12 jurors can unanimously determine that the offender can be sentenced to death.

“The biggest problem with Zhang Yingying’s case is that two of the 12 jury members think that he is mentally ill or have other problems, so he does not agree to the death penalty. If the 12 jury members do not reach an agreement, they cannot be sentenced to death,” Cheng Shaoming Say.

“After the death sentence, you can appeal, you can also reverse the case. The whole process is very long. It is necessary to execute the death penalty. It may take seven or eight years before and after the final result. It is also a great mental burden to the family members,” said Cheng Shaoming.

“Our goal has always been to bring Yingying home, unless we do this we will not get calm, and will not be assured”, the Chinese visiting scholar killed after being kidnapped #章 莹颖’s father Zhang Ronggao in the murderer After being sentenced to life imprisonment instead of death, they expressed disagreement but accepted the result and asked the defendant to unconditionally tell Zhang Yingying’s whereabouts so that they could bring their daughter home.

At the press conference after the sentencing judgment, Zhang Yingying’s mother cried, and her father read a Chinese state ment asking the defendant to unconditionally tell Zhang Yingying’s whereabouts.

“We understand that one or more jurors cannot make a decision on the death penalty for the defendant. Although we disagree with this result, we can accept that the offender will spend the rest of the life in prison, which will make up for our trauma in a certain sense. ,”He says.

In the sentencing phase, Zhang Yingying’s mother testified that she could not see her daughter marrying her boyfriend as planned.

“My daughter didn’t wear a wedding dress,” she said. “I really want to be a grandmother.”

Federal assistant prosecutor James Nelson told the jury on the first day of the sentencing phase that Christensen not only brutally killed Zhang Yingying, but also hid her body and deprived her family of her for her in China. The opportunity for a formal funeral.

During the trial, Christensen’s ex-girlfriend, Terra Bullis, described Christensen borrowing her mobile phone when she participated in the vigil held for the chapter on June 29, 2017. The words “I am”.

Brice also said that Christensen told her that the people of the night came from him.

Christensen did not realize that she had a Federal Bureau of Investigation (FBI) cable, and the FBI had begun investigating the disappearance of the chapter.

Later that day, Christensen described in detail how he raped and killed the chapter on his way home.

The next day, Christensen was arrested by the police. Earlier this month, his father, Mike Christensen, stood on the witness stand and thought that his son was facing the death penalty, and he burst into tears, saying that his son “can do too much.”

Defence lawyers also tried to prove that family alcoholism may be one of the reasons for his own problems. Defence lawyers said that Christensen’s mother and several other immediate family members were alcoholics. 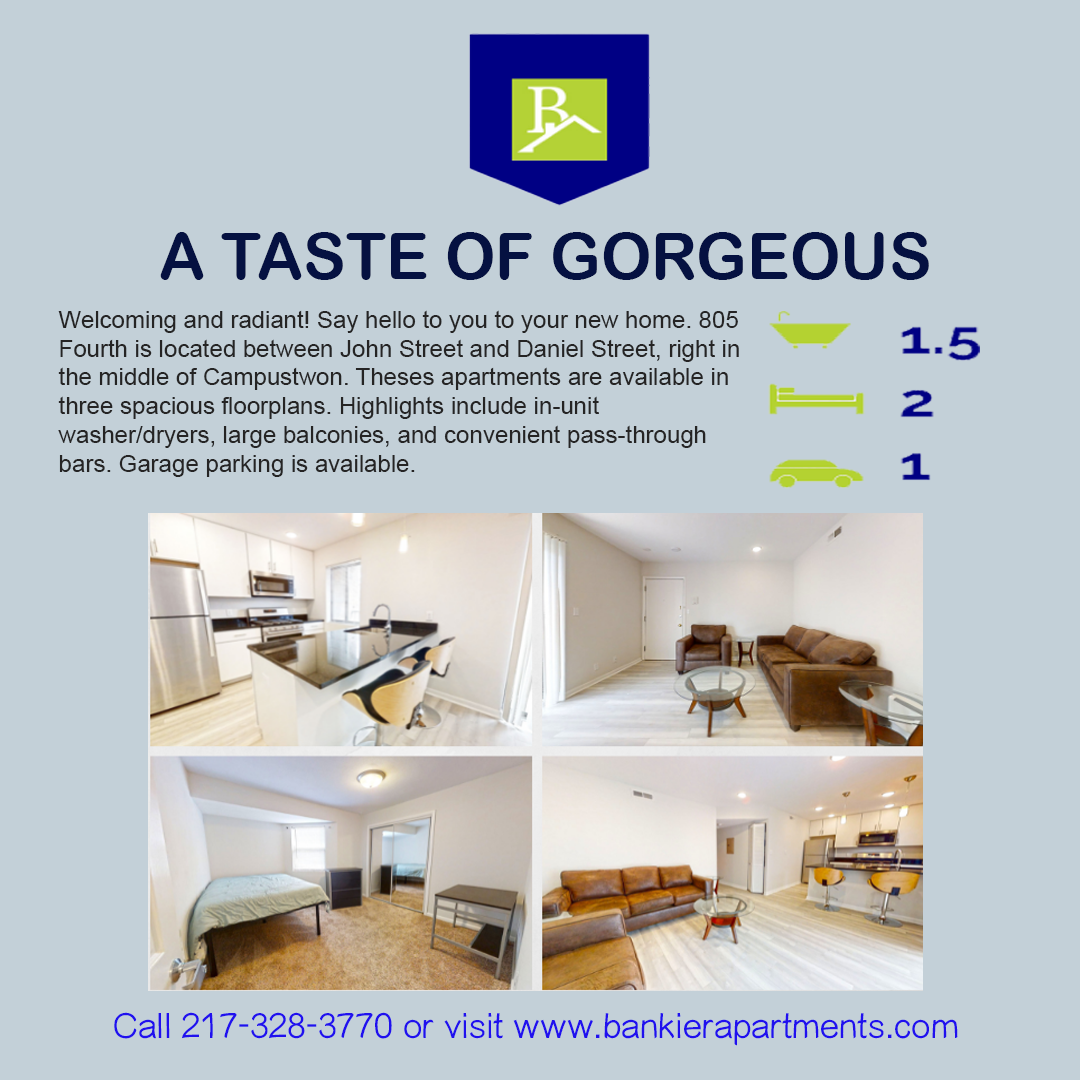