Study abroad, an option that has changed 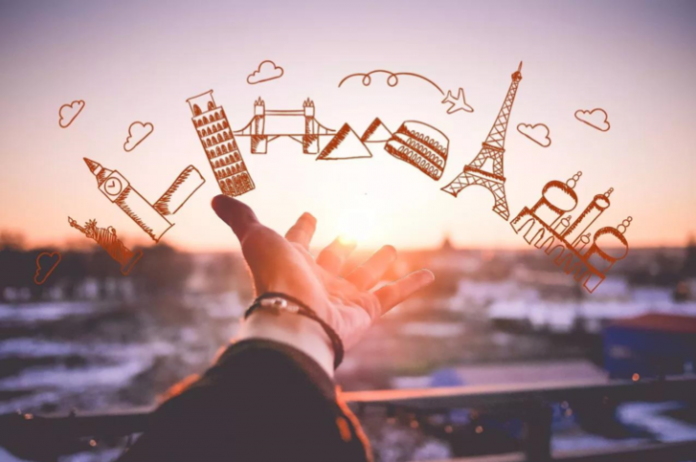 During the past winter holiday, Qin Xuan, a senior high school student in Hangzhou, was busy applying to foreign universities. In Qin Xuan’s view, the past year had many ups and downs. For example, the TOEFL online test, he had taken eight times this year.

Meanwhile, senior teachers in the international high school circle have discovered that students and their parents are becoming more cautious in their decision of studying abroad and choosing destinations.

Because he likes mathematics, Qin Xuan hopes to study mathematics at a top-ranked foreign university in the future. But he did not expect that the road to studying abroad would be filled with twists and turns.

Due to the pandemic, Qin Xuan suffered multiple blows such as the interruption of mathematics competitions, the inability to participate in the summer school, the continuous cancellation of the TOEFL offline test and the SAT test, and so on.

“Not only me, but the whole family was anxious.” Qin Xuan clearly remembered that in the first half of 2020.

Qin Xuan is just a typical example of this group. Many students who want to study abroad have had the same experience as him.

What made Qin Xuan’s mother happy was that her son matured during the application process and he became more responsible. He also had more thoughts about the purpose of studying abroad and the content of study.

Join students, and colleagues for a special “latkes & lights” session at Illini Hillel where we’ll learn more about Hannukah, Judaism and...
Read more

The Fred S. Bailey Scholarship Program provides financial support to students of the University of Illinois who who have demonstrated positive impact and...
Read more
Load more