Will Study Abroad Remain the Same After All these Happened? 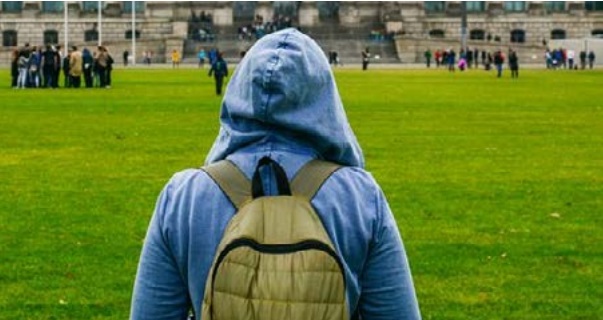 Earlier, with the promulgation of relevant decree, the rumors that the study abroad in the United States will be terminated are very popular. Immediately, several American study abroad service agencies have clarified:

However, this “ban” is only one of a series of restrictions imposed by the United States against Chinese students. In 2018, the US government has begun tightening visas for some Chinese science and technology students. Among them, students studying disciplines such as robotics, aviation and high-tech manufacturing have their visas valid for one year. Starting from April 2019, the United States began to include 13 universities and multiple scientific research institutions on the so-called “sanction list.”

Of course, these are only policy levels. At present, the new coronary pneumonia epidemic has become a spreading trend in the United States, with a cumulative number of diagnoses exceeding 1.8 million and a cumulative death toll exceeding 100,000. More importantly, in the past few days, protests and demonstrations triggered by the violent law enforcement incidents of the US police have intensified, and they have spread to many places in the United States, and even triggered large-scale riots. During the riots, local Chinese have become new victims.

Under such adverse circumstances, are domestic students and parents willing to “retrograde” to study in the United States?

In fact, in the face of the outbreak in the United States, many students studying in the United States have already re-planned their studies, and even returned to China to study for the college entrance examination. Ni Minjing, deputy director of the Shanghai Municipal Education Commission, specifically proposed three solutions for students who gave up studying abroad due to the epidemic:

If students are willing to study in higher vocational colleges, they can adopt the method of exemption from admission. Students who reach the upper grades abroad can be lowered by one grade to directly enter related majors; international students who have studied abroad for less than one year can solve the problem of continuing learning through the enrollment plan for higher vocational colleges.

Students wishing to transfer to undergraduate colleges and universities can use the transfer policy for transfer students. Before the beginning of each semester, a transfer test is set in different grades. Students who pass the test can enter the regular college test. After one year, the score is normal and can be converted into a formal student.

Establish a mechanism for the conversion of academic achievements in foreign universities. According to international general rules, domestic colleges and universities can transfer some credits that have been completed abroad to the credits of domestic schools.

In fact, as an immigrant country, the purpose of the United States to open study abroad is nothing more than the words “talent, wealth”, that is, to cultivate excellent international talents “for my own use” and to expand the number of international students “to drive domestic demand.” According to statistics, in 2018, Chinese students studying in the US contributed nearly US$15 billion to the US economy.

However, after experiencing frictions, collisions, and mutual struggles between China and the United States, will study abroad remain the same?