Will Distance Learning Affect the Structure of the International Education Industry? 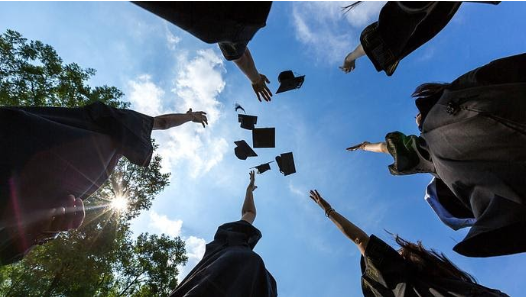 Affected by Covid-19, classes have been suspended in 187 countries. 1.5 billion students worldwide are facing “out of school”, and online education is developing rapidly, and “online courses” are continuing to take offline teaching. So, will this affect the structure of the international education industry? Study abroad to cool down? Recently, the Globalization Think Tank (CCG) organized online discussions on the topic of the presidents and experts of many international universities and joint venture universities.

Four or five weeks ago, a course taught by Mark Leiden, honorary president of Washington University in St. Louis, USA, was forced to suspend classes. 38% of its graduate students and 9% of its undergraduates come from overseas.

After moving the course online, Mark Leighton found that the online education method was very effective. “In front of the screen, I saw students become more focused, at least not so sleepy.” He said because it was a small class In class, the interaction between teachers and students is still frequent, and students can get the same value as the classroom. There are only two small problems: the network is not so stable, and some families cannot provide a relatively independent learning environment.

Unlike Professor Mark Leighton ’s feelings, Zhang Zhong, director of the University of Pennsylvania Wharton China Center and an expert in the CCG Academic Committee, said whether online education replaces offline teaching is related to the selection of majors and course progress, and some are necessary. Completed at school. “For teachers, doing lectures, case discussions, group discussions, etc., can be done online. But the interaction between students after class is missing. For example, the social and learning of MBA students are equally important. They often need to cooperate with each other. This cannot be replaced by the Internet. “

International students are groups that drive the local economy

Shen Wei, Associate Vice President of Deakin University in Melbourne and senior researcher invited by CCG, pointed out that international students are very important for the economic development of countries such as Britain, the United States, Canada and Australia. Internationalization is the direction for colleges to strengthen their strength and brand. It is also necessary to pay attention to international students to get rid of difficulties, and strive to attract overseas students through quality education.

According to Australian Bureau of Statistics data, the total contribution of international education to the Australian economy in 2018 reached A $ 37.6 billion, second only to steel and coal, and the contribution of Chinese students to China reached 31%. The study abroad industry not only drives economic growth, but also creates more job opportunities for the local area. A Deloitte report shows that international students have created 130,000 full-time jobs for Australia, including accommodation, living services and tourism.

Shen Wei said that due to the impact of the epidemic, the entry of international students has been affected, and some universities may have suffered losses of nearly one million Australian dollars this year. Now, some schools have frozen recruitment, research institutions may begin to lay off staff within six months, and some large research projects have to be postponed. But on the positive side, the lack of manpower at this stage has led to more frequent international cooperation between universities. Deakin University in Melbourne receives letters from partner universities almost every week, and new partnerships between universities are being formed.

Illness will not stop the pace of studying abroad

Jeffrey Raymond, executive vice president of New York University in Shanghai and expert of the CCG International Committee, said that the outbreak accelerated the application of new technologies on the one hand, and on the other hand, it intensified the anti-globalization trend of thought. Shanghai New York University is a staunch advocate of globalization and is committed to fostering an international perspective for students. However, during the epidemic, people saw that some governments competed for scarce medical resources, and some countries only gave priority to citizens of their own countries, which was contrary to the spirit of internationalism. “In today’s high anti-globalization sentiment, only by allowing every class, every country, every institution to truly benefit from international education, can we show the true meaning of international education.”

Peggy Blumenta said that about 10% of American students choose to study abroad. Among them, the number of American students studying in China increased slightly. Maintaining stability in Sino-US relations requires Americans with experience in China. They can speak Chinese and understand the views of the Chinese. When they return to China, this relationship is the glue that keeps Sino-US relations moving forward. “We are optimistic that the epidemic will not prevent American students from studying in China, but both China and the United States must invest a lot of effort to ensure that the Sino-US civil relations remain stable for a long time. The exchange of foreign students is the driving force for the development of international relations in the future.” 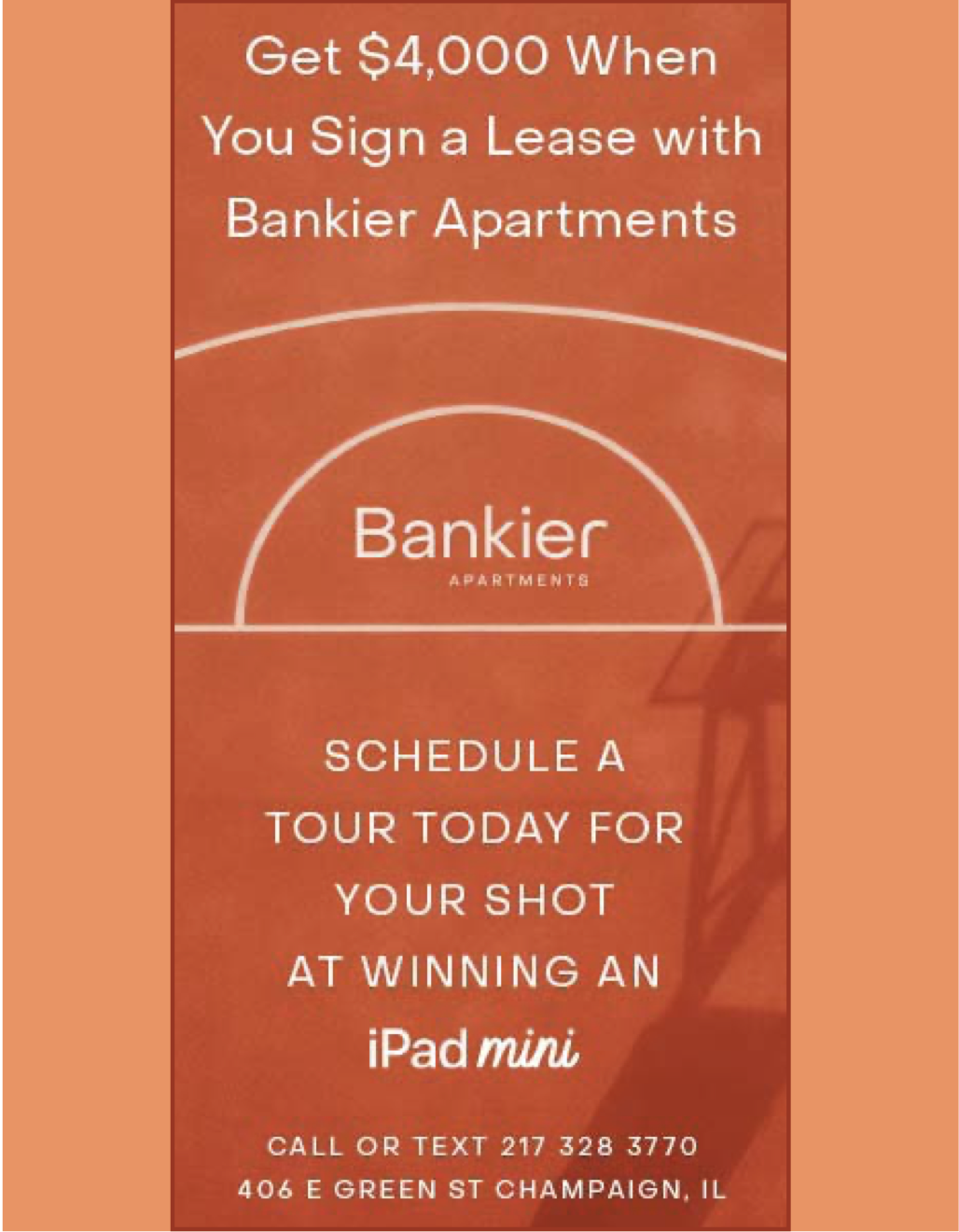 Dump and Run keeps over 30 tons of used, quality goods out of Champaign-Urbana’s dumpsters and landfills each year. This project reduces litter and...
Read more

Get ready for #WelcomingWeek2022!Whether you’re an organization, individual, or local government, you can participate in the 10-year anniversary...
Read more
Load more