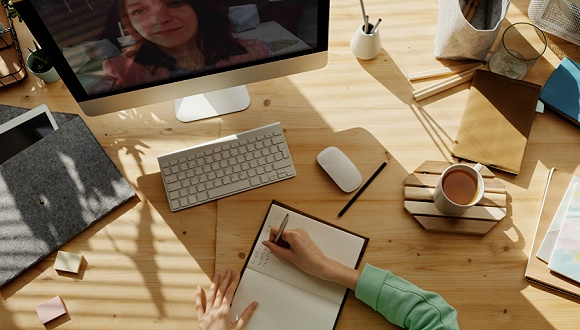 In September, Liu Jiangyue, who should have been on the campus of the University of London in the United Kingdom as planned, was working in a pet shop in Nanjing while waiting for the start of the university online course; he should have been attending a class at Imperial College. Xue Zihao, however, could only have group discussions with classmates in different time zones across the network cable and time difference.

The new coronavirus pandemic that has swept across the world has blocked thousands of Chinese students’ plans to study abroad. They are faced with a “dilemma”. They have received an admission letter but cannot register for enrollment.

Liu Jiangyue, who graduated from the International High School of Nanjing Yuhuatai Middle School in June this year, received the admission letter from University College London as early as February. She was informed by the school that all the courses in the first semester of the university will be conducted online.

This is a good choice for Liu Jiangyue’s family who is considering postponing admission for one year. “Although I have been looking forward to living and studying on a university campus, I think even if I take classes online in China, it will not affect my studies. effectiveness.”

Xue Zihao, who also received the admission letter from Imperial College London in April this year, told reporters, “At the end of August, the Imperial College Students’ Federation convened some Chinese students to hold a meeting in Shanghai and gave several plans. Because the campus is closed. Most of the courses in the university this semester have been converted online. If you choose to study at school, you can only be isolated in the dormitory for online classes; or you can choose to take online classes in China. According to the epidemic situation at the beginning of next year, Make more plans; of course there is another option to postpone enrollment for one year.”

After discussing with their families, the two chose to take online classes in China. “Many students made this choice.” Xue Zihao told reporters.

The situation faced by the two prospective international students is not just an individual problem.

According to the statistics of the Ministry of Education, the total number of Chinese students studying abroad in 2018 was 662,100. The number of domestic first-tier and second-tier cities choosing to have their children study abroad at the undergraduate level is also increasing. Just take Nanjing, the capital of Jiangsu Province, as an example. In 2020, more than 1,000 high school graduates will be admitted to foreign universities, waiting for early admission.

“Just like the information received by students Liu and Xue, most schools in many countries around the world have begun to provide online courses; secondly, for Chinese students, some schools have also given domestic admission and credits recognized by both countries; In addition, for Chinese students who have already studied abroad but are unable to return to school due to objective reasons such as the epidemic, in addition to online classes in China, some schools will also recommend temporary stays in some famous domestic schools based on the students’ existing academic records and subjects. “To attend.” Cheng Yan, who is in charge of student study abroad planning at Nanjing Yuhuatai Middle School International High School, said that recently, the school has also paid attention to the Ministry of Education’s series of policy measures, such as allowing some cooperative education institutions and projects, and recruiting some overseas students who meet specific conditions. To clear the way for international high school students and provide more choices for studying. 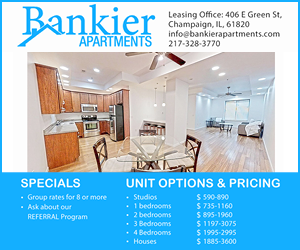