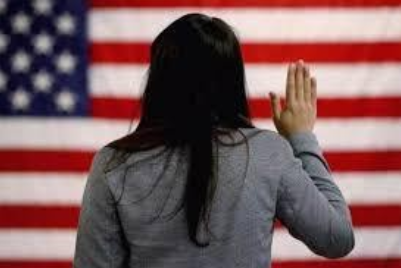 According to the US “World Journal” report, recently, the US Citizenship and Immigration Service pointed out that due to the problem of budget shortages, the processing of certain cases may take longer than usual and the time for immigrant naturalization applications may be longer.

The U.S. Citizenship and Immigration Service stated in a statement that it originally planned to let its employees start taking unpaid leave from August 30, but after a large-scale streamlining of business costs, employees do not have to take unpaid leave. The budget cut items include naturalization applications.

A former immigration official said that long before the outbreak, the income of the US Citizenship and Immigration Service began to shrink significantly because of the slow processing speed and the emergence of many new restrictions on immigration applications.

U.S. Citizenship and Immigration Services, Deputy Director of the Policy Department, Edlow, said in a statement that there is no guarantee at present whether employees will be able to avoid unpaid leave. He also said that he hopes that Congress can help, so that the Immigration Bureau can have sufficient funds in 2021.