Everything about the 2020 Tax Stimulus Payment 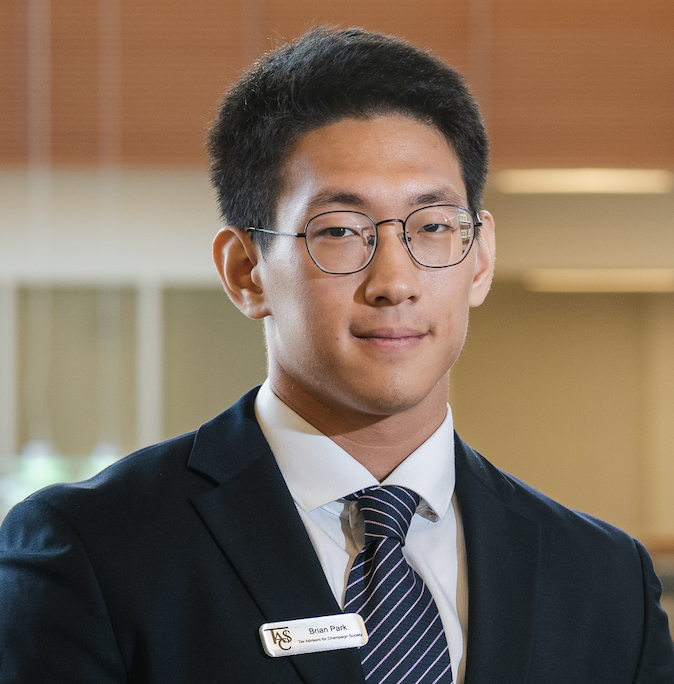 Year 2020 has been a year that no one saw it coming due to the COVID-19, a highly contagious virus that has been causing a devasting effect both socially and economically. Majority of the people has been affected by the virus. As of May, United States hit 40 million unemployed population and numerous businesses going out of business such as gigantic brands as JC Penny and Hertz. In order to help the citizens at a time like this, the government decides to aid the population, which is the Tax Stimulus Payment also known as the Economic Impact Payment stated by the IRS.

The Economic Impact Payment is a payment that is paid out to any U.S citizens or resident aliens that has the head of household or individual standing that amounts up to $1,200. For married filing jointly the amount goes up to $2,400. However, not everyone is qualified for this Economy Impact Payment. There is an adjusted gross income limit for individuals who makes more than $99,000 and $136,500 for head of house holds which could be the reason why some people did not get their payment. In order to receive this payment, one does not need to do anything since it will be paid automatically if one filed tax either in 2018 or 2019. Also, additional payments will be made of $500 per child. According to IRS, approximately about $218.4 billion dollars has been paid out to more than 100 million people and still more to come. However, a recent survey has shown that $1,200 is not going to be enough to sustain more than a month and with unemployment checks not coming in on time, it seems like things are not about to get better for a lot of people.

The government has been aware of the issues with the unemployment and businesses going out of business. To help the economy, the congress has been talking about a second round of payments, which will be decided starting June. If the check were to be passed out, it would be the last stimulus payment of the year. The first payout of $1,200 was not enough for the people during times of unemployment and failing economy which implies that if there was a second payment, it would be in a larger sum. There are talks in Captiol Hill that the payment should be up to $2,000 dollars and additional payments for qualifying dependents. Also, the restrictions on those dependents will be tightened, making sure the payments are given to those who does not qualify for it such a s a high school senior or parents living with their child. There also has been cases where a 10-year-old who received a payment therefore the second payment will make sure that cases like the above does not happen. Another change would be the method of payouts. The payout for the first stimulus check has not been efficient; There are people who still did not receive their paychecks. In order to make the payouts more efficient, the IRS is thinking about different options of payouts such as prepaid cards which works like a debit card, but faster to distribute.

No one has expected that a pandemic would hit us this hard. It is certainly a difficult time, but like all the other disasters that hit us in the past, COVID-19 will pass, and we will recover stronger than ever. 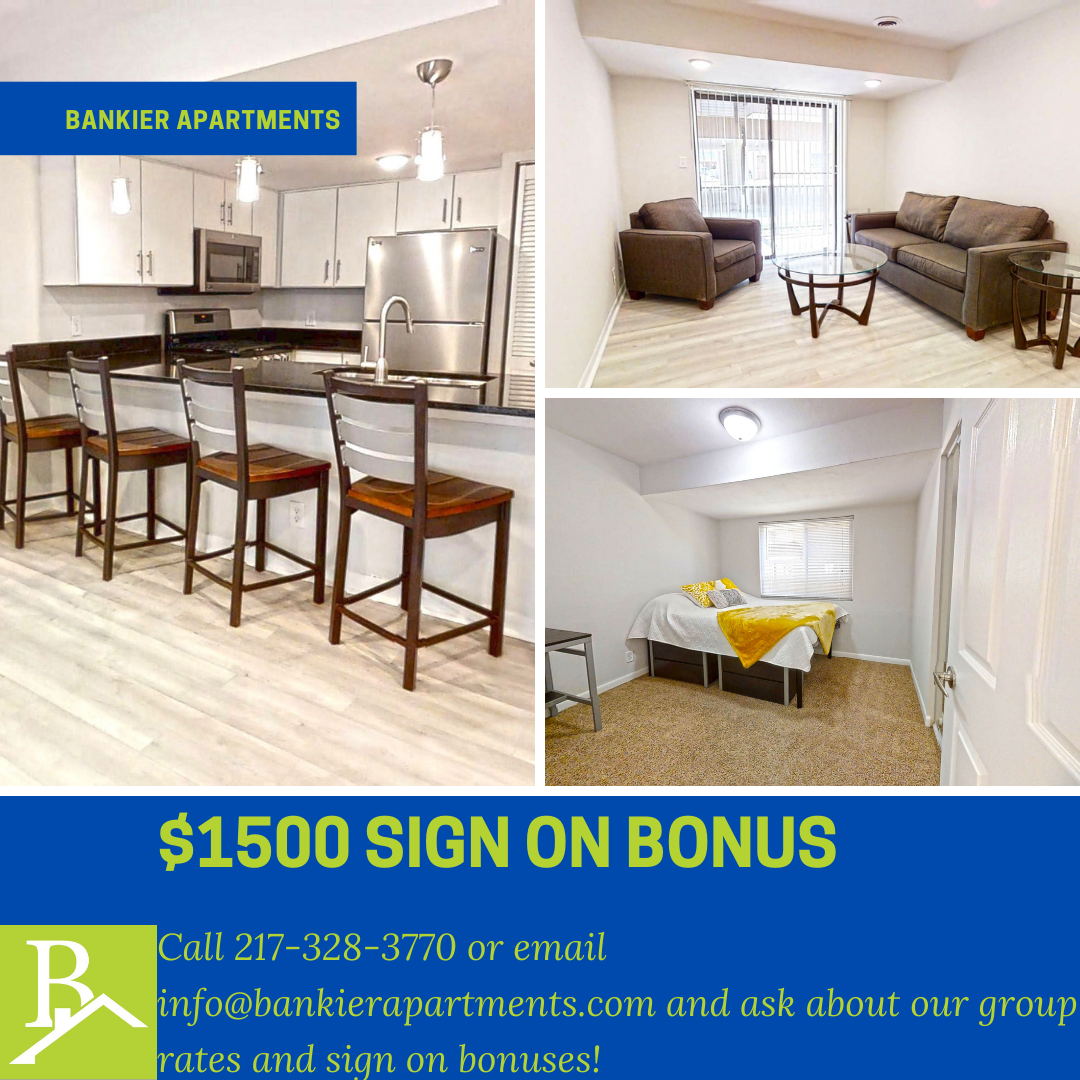